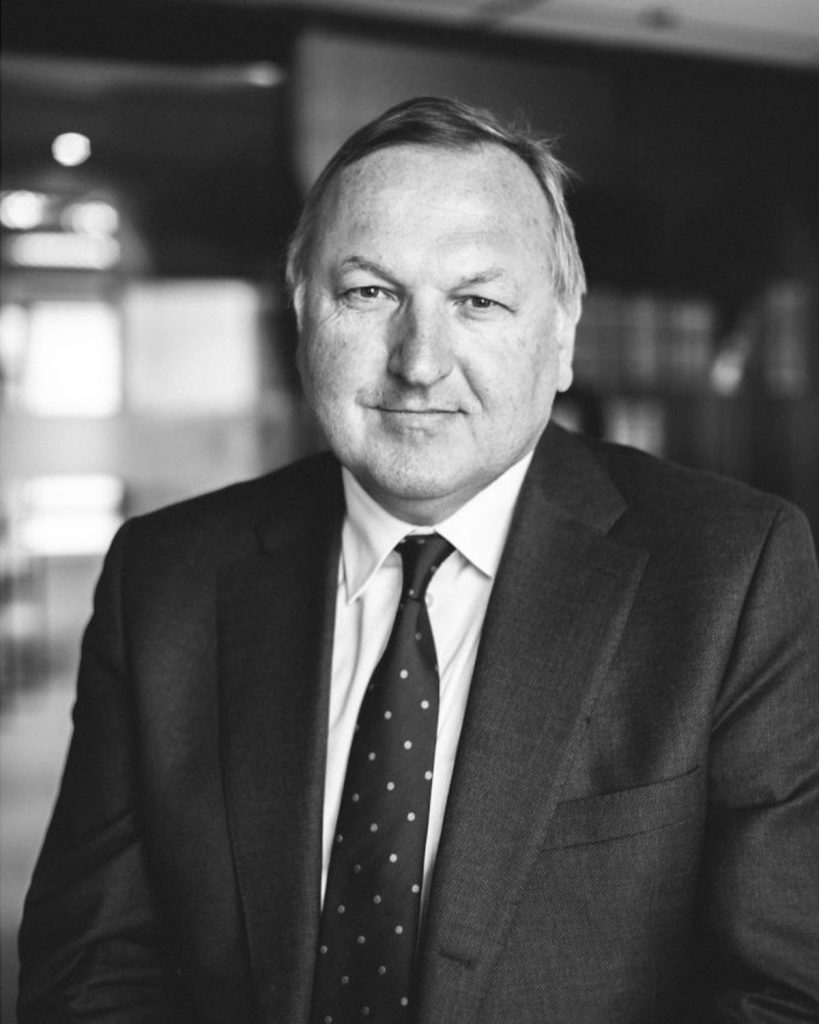 Jacques Verhaegen is a founding partner of Verhaegen Walravens.

He graduated from the Université Libre de Bruxelles in 1987 before being admitted to the Brussels bar the same year.

Recently, the Belgian parliament adopted the Law of 4 April 2019 modifying the Belgian Code of Economic Law (“CEL”) by (i) prohibiting certain unfair, misleading and/or aggressive market practices in a B2B context, (ii) introducing a greylist and a blacklist of clauses in B2B contracts and (iii) expanding the scope of Belgian competition law to also cover abuses of economic dependence. The purpose of the legislator was to strengthen the negotiating position of smaller companies in their vertical relationships with larger companies. The Law of 4 April 2019 will however apply to all contractual B2B relationships.

(i) Misleading and/or aggressive market practices
Entry into force: 1 September 2019

In addition to misleading and aggressive market practices, the Law of 4 April 2019 introduces the following:
– a general unfairness test, which prohibits contractual clauses creating an obvious (legal) imbalance between the parties (not extended to essential terms of the contract);
– a blacklist, containing the following 4 clauses which will always be prohibited:
o A clause providing that party A is irrevocably bound, while the obligations of party B are subject to a condition at this party’s discretion;
o A clause granting a party the unilateral right to interpret any clause of the contract;
o A clause which, in case of a dispute, leads the other party to waive any legal recourse;
o A clause which provides, irrefutably, that a party has had knowledge of provisions which it could not actually have knowledge of before entering into the contract.
– A greylist of clauses which will be considered prohibited unless (i) it does not create an obvious imbalance, or (ii) such clause was truly desired and knowingly adopted by the parties. These clauses include, a.o., unilateral modification clauses, clauses limiting means of evidence, excessive damage clauses, etc.

For reasons of legal certainty and legitimate expectations, the provisions regarding B2B-clauses will only apply to B2B contracts which are established, renewed or modified after 1 December 2020. Therefore, the black- and greylisted clauses will not be applicable to already existing contracts, unless they are renewed or amended.

The legislator has also created an additional category of restrictive competition practices, besides restrictive agreements and the abuse of a dominant position. Businesses will now also be prohibited from abusing a position of economic dependence of another business, by which competition on the Belgian market concerned can be affected (for example: the refusal of a sale).

Importantly, the maximum fine that the Belgian Competition Authority can impose has also been increased. The cap has been increased to 10% of the worldwide turnover of the undertaking involved. This could significantly increase fines in Belgium, given that, to date, fines were capped at 10% of Belgian turnover (including exports), which was favourable for international undertakings.

More than 5 years after the introduction of the UBO registry by the Fourth Money Laundering Directive (EU 2015/849) or “MLD4”, 2 years after the adoption of the coresponding Belgian Money Laundering Act and after two consecutive postponements of the effective date, all Belgian corporate entities and other Belgian legal entities will be obliged to identify their UBOs and upload the required information in the Belgian UBO-Register by 30 September 2019.

While the information obligations of the UBO apply directly to companies and legal entities, it should be noted that the company’s directors may be held liable up to considerable amounts.

Please note while listed companies are excluded to identify their UBO’s in accordance with a recently updated FAQ of the Belgian administration, this exclusion importantly does not apply to daughter companies which are directly or indirectly held by such listed companies with less than 100% of the total shareholding.

Our firm is advising on all UBO matters, and also acts as a representative for companies in timely obtaining all UBO related information, identifying the UBO’s, completing the register as proxyholder and keeping it regularily updated.

All legal entities which will be set up after May 1st, 2019, will have to be incorporated according to the new code.

As for the existing companies and associations, the new code will apply according to the following transitional regime: 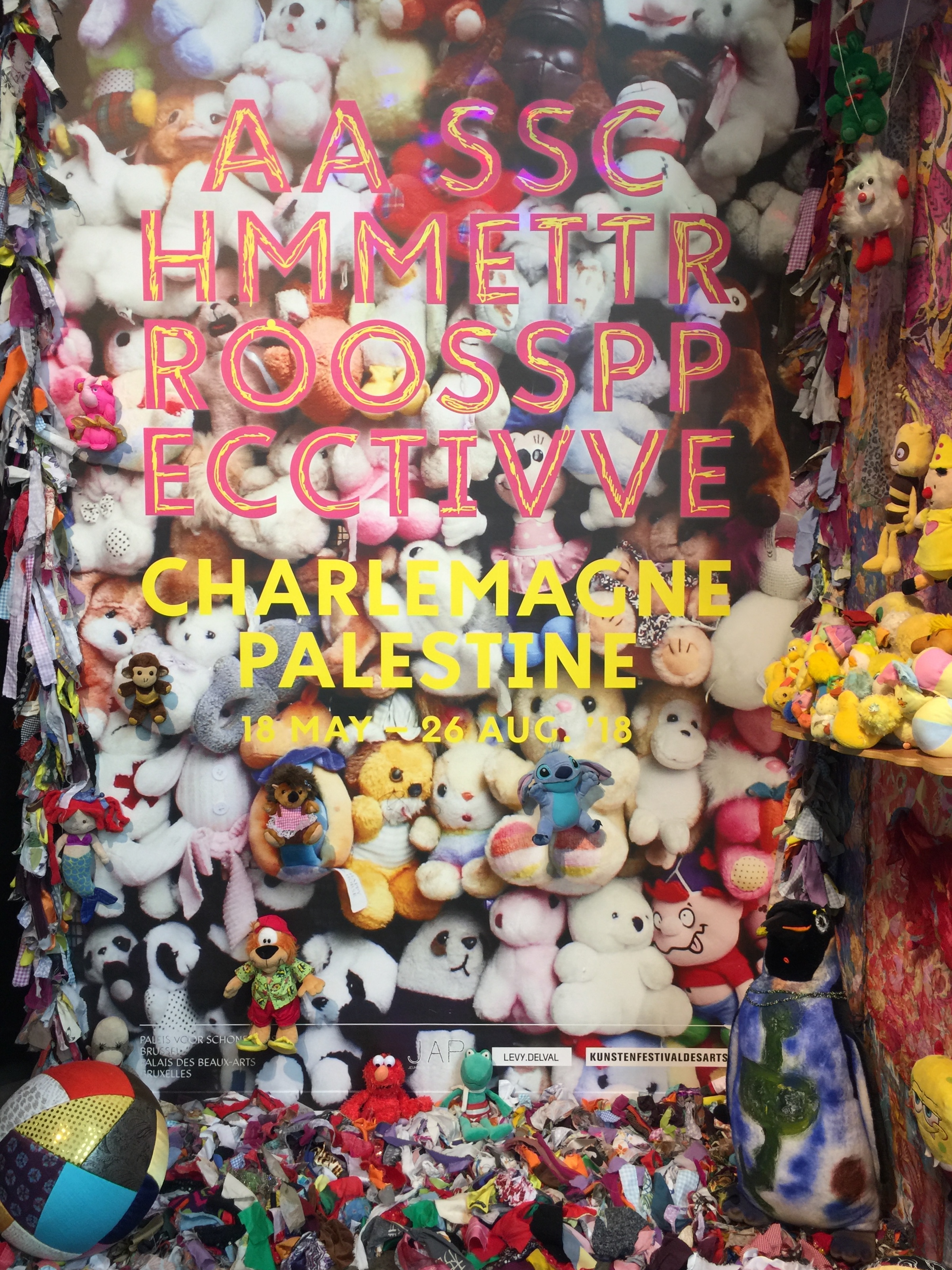 Verhaegen Walravens assisted Avisa successfully in its cross-border merger with companies CDP & Lexfo, giving rise to the leading French company ‘Avisa Partners’ in the sector of e-lobbying and cybersecurity. 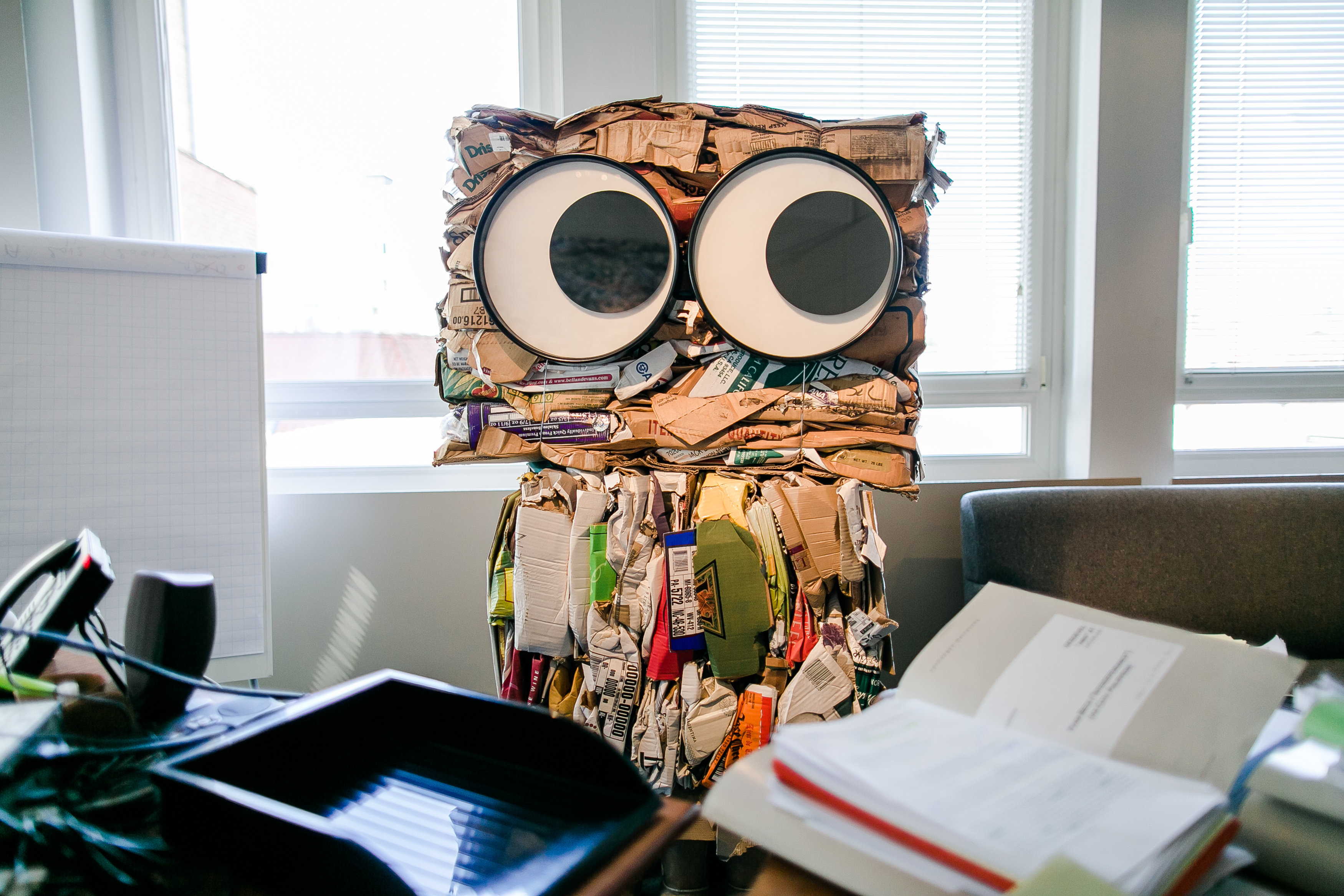